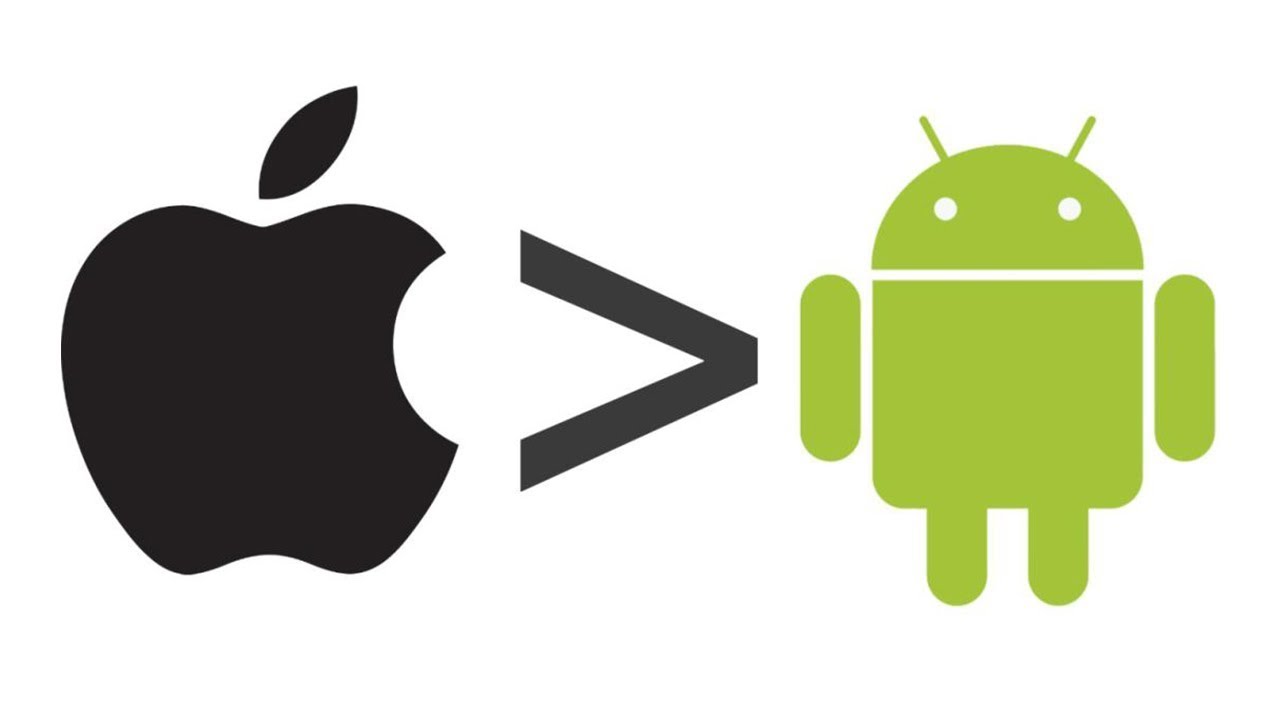 Which is better? An iPhone or an Android? This debate has been going on for ages and we definitely know why. But for those unaware of why an iPhone is better, here are some facts:

Both Android and iOS have thousands of apps that cater to users based on their interests. Now, while both have their stores updated regularly, developers certainly favour iPhones more than Android. Before most apps hit the Google Play Store for Androids, they have already had a go on the iOS. A prime example where the app took months to jump from iOS to Android was Fortnite. There is no doubt that iPhone users are the kings when it comes to having access to or using the latest apps.

Instant update on every device owned

Did you know? 83% of all the iOS products that were introduced since the last 4 years used iOS 12. On the other hand, very few Android gadgets run of the latest Android, which is Android 9.0 Pie.

There is absolutely no contest when it comes to choosing which of the two is more secure show that 97% of all viruses, malware, etc. are for Android whereas 0% affected the iPhone. In fact, the person heading the Google Android team, too, in a statement, mentioned that he himself would address the attacks to Android if he were a malware company.

Since the launch of the first iPhone until now, a lot has changed with more and more updates making life much more simpler for us. A strong support team makes for an equally good addition to the benefits of using an iPhone.

Further, for those looking to have their iPhones serviced or repaired, you can find an iPhone service center in Fort that could help you out seamlessly.